Finished my book... now what?

I just finished the most amazing book this morning!! I just devoured River God by Wilbur Smith, it was incredible. It was so well told, you felt like you were there, witnessing the events told. This was the first book to make me sob, more than once!!! Now that I'm done, I'm at a loss... I was so enraptured and enthralled by this book that I don't know what to do anymore. It's all I can think about, grieve over. And the most incredible part, once finished, there's an author's note saying... the entire book is real!!!! The book is set in Ancient Egypt (around 1700 BC) and apparently, a tomb was opened in 1988 and some scrolls were found behind the beautiful murals - Wilbur Smith was asked to translate the scrolls and write a story for the public. I was just blown away that it was all true (or as much as we can believe from an ancient story teller... some embellishments might have been added)!! I'm such a sucker for ancient history and true, human stories.

But reading this book made me realize why I love Anne Rice and her vampire series so much ~ vampires are immortal. Her main character, Lestat, won't die, it's almost a guarantee. But this story was true and most human ... I've never felt so much joy, frustration and sorrow from a single story (and I read a lot)! River God is now most definitely my favourite novel of all time (until I read another astounding book, hehe).

Anyway, other than raving about my favourite book, I've also posted a few new items today. Two simple and elegant button bracelets and a cute notebook. Check them out: 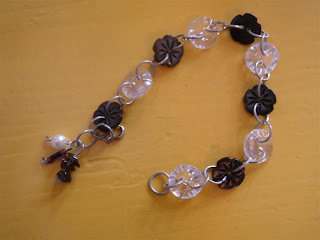 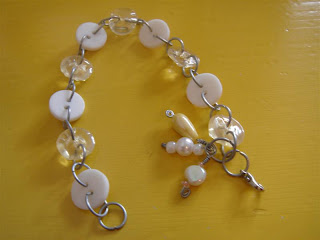 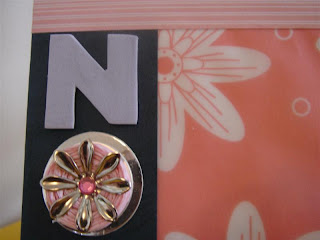