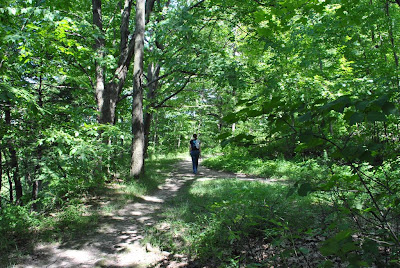 For Canada Day, Pat & I went for a hike along the Bruce trail. This trail runs along the escarpment (aka Hamilton mountain) & is dotted by waterfalls & cascades. In fact, Hamilton is known as the city of waterfalls, with over 125 of them in the area. I thought it was about time I went to see some of them! 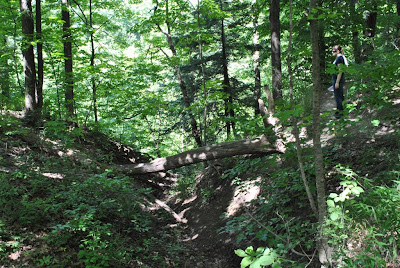 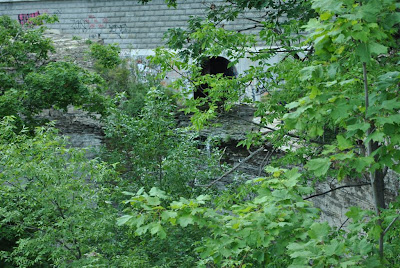 For this one, we were able to get right up beside the water & gaze down at the stream. 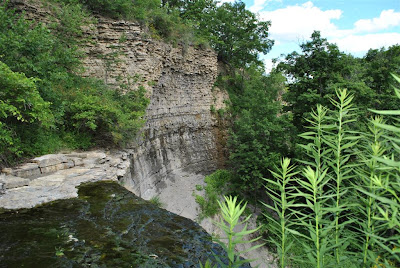 It was quite the drop off - definitely not for anyone afraid of heights! 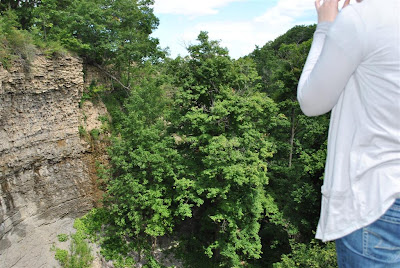 The side of the escarpment was pretty neat looking. Some places were shear like this, but other spots were more step-like, which is how we made it down to the waterfall. 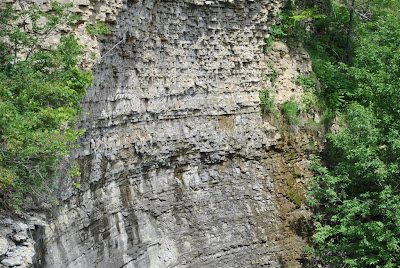 After some more hiking along the trail, we made it to the lookout platform for Albion Falls. 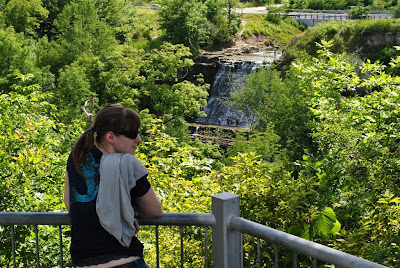 These falls were definitely more impressive than the previous. 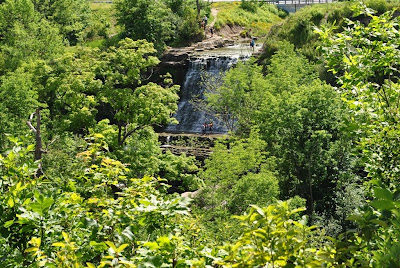 I wish we could have gone to the other side & walked right under the cascade of water (as you can see some people doing in these shots), but we had already hiked quite a distance to get here, so we decided to leave that for another day. 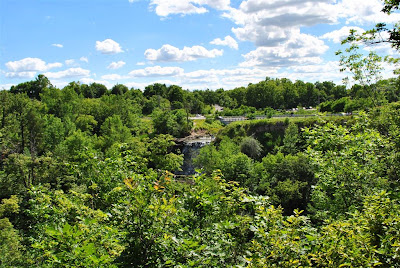 As beautiful as the waterfalls were, the best part of the outing was spending time hiking in the forest. 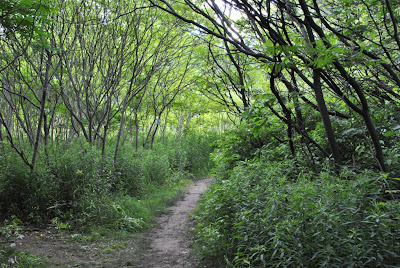 It reminded me so much of home - someone even had a camp fire going, which smelled exactly like gramma's cottage. Gramma always has a small fire going first thing in the morning to fight off the chill of the night by the water. 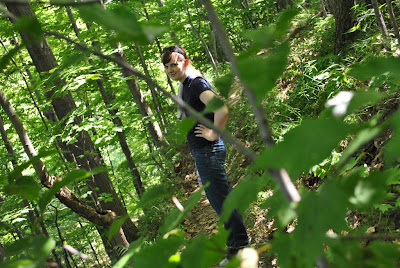 The trails were great - well maintained & clean, with smaller trails branching out & running along the slope of the escarpment. 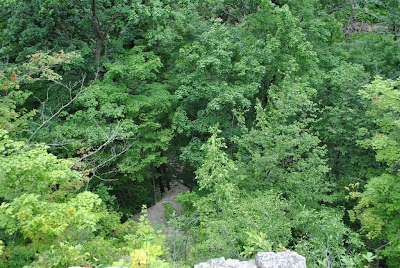 Pat & I walked as close to the edge as we could, looking down into the valley below. 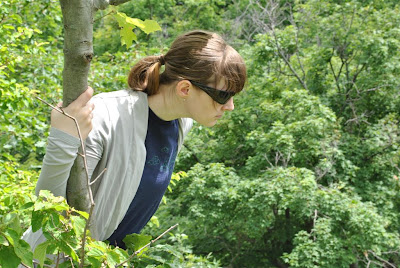 There were wildflowers & berries everywhere - by the end, I had collected a small posy of sweetness. 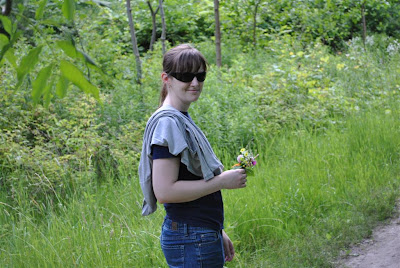 I think that's enough pictures for today though - I'll show you the flowers & berries tomorrow!
Posted by Amanda at 9:41 AM

Looks like it was a nice day!We have a Buttermilk Falls here in Central NY (Ithaca actually) it is awesome! You can actually slide down them a bit!

the best part is: this is in the middle of Hamilton - aka steel town! :P

It's is beautiful, there is nothing better than walking in nature.

What a perfect thing to do on such a gorgeous weekend! It's a beautiful area. Happy holiday weekend to you! : )