Well, I don't know about you, but I had a great long weekend! I have tons of pictures - most of them are from Sunday morning though. My dad & I woke up with the sun & took the boat out to take some pictures in the marshes. It was absolutely breathtaking - frosty, misty & dreamlike.
However, I still need to weed through those 500 photos, so in the meantime here are a few good ones from Saturday morning. Since we pulled in so late on Friday, the kids still hadn't seen me yet. Here they are running from their place to my parents: 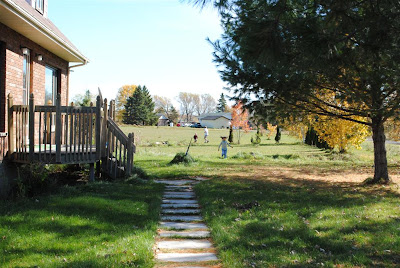 "Auntie Amanda!!!" Let's just say Jaden was a little excited to see me. 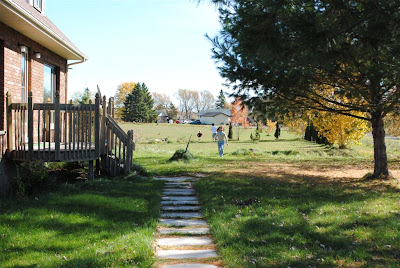 The weather was beautiful - sunny & only a little cool. We soaked it in while the kids played. Dustin wanted to see my camera, so I let him play with it. The following photos are by him (he's 13). 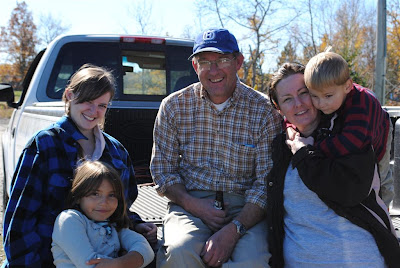 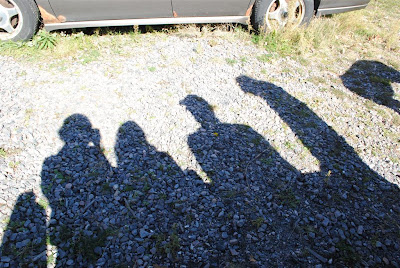 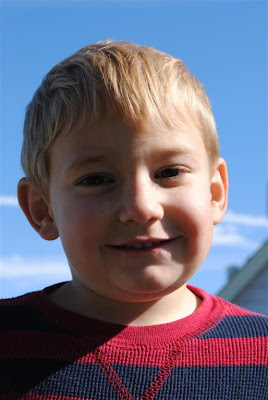 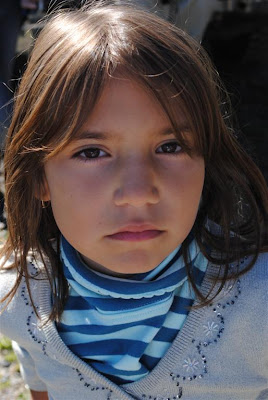 Jaden
My dad was working in the garden that morning & found a big toad. 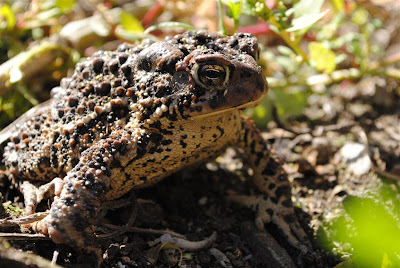 A big, warty toad who let me poke & prod him during his photo shoot. 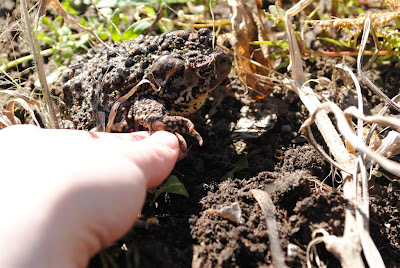 He was huge! Here he is in my dad's palm: 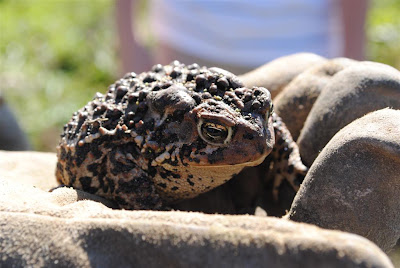 Speaking of my dad's garden & giant things in it - take a look at these monster potatoes! You could make a whole pot of mashed potatoes & feed a family of 5 on just these two! 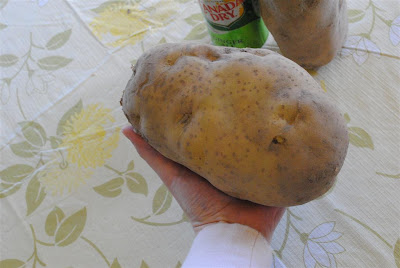 My dad showed me something else really cool while we were puttering around outside: 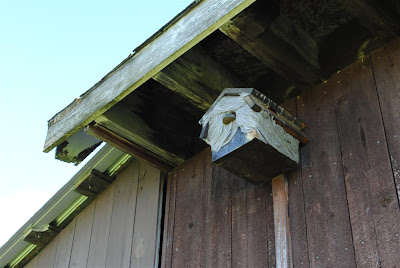 It's hard to tell what it is in the picture (click on the photo to see it bigger): the original structure is a bird house. The white paper / bark looking stuff is the work of wasps! Apparently, the inside wasn't big enough for the nest & they started expanding...
My dad & I were also talking cameras & he pulled out his old camera bag. Inside, there were a couple of filters, including one with a grid to get this starry effect: 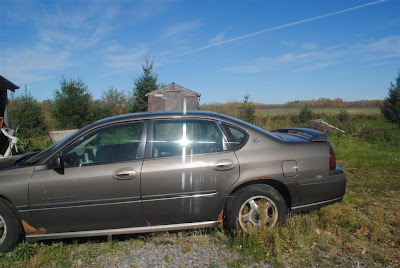 I'm going to have to steal that filter... especially at Christmas to get sparkly photos of the tree!
Here's a sneak peek at my Sunday morning: 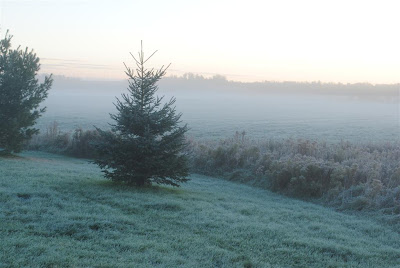 That's the backyard, just before we took off in the boat. Stay tuned for more!
Posted by Amanda at 9:19 AM

Looks like a great weekend Amanda! Glad you had a nice time! Love all the photos and can't wait for more.
I took my blog off of hiatus with a post I finished up today - http://championofthesun.blogspot.com/

See you on MMG!
Bianca