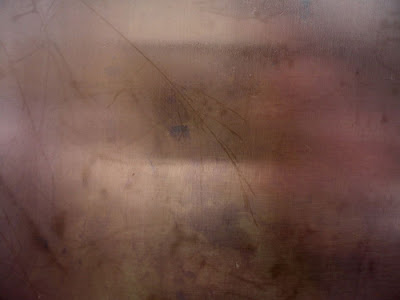 A Dream, by Eddi 07
Does anyone know the meaning of recurring dreams?

I have recurring dreams. Not in the typical sense though, I don't think. I don't have the same dream every night, or even on any sort of regular basis. But every so often, I'll wake up to a feeling of such familiarity, I just know it wasn't the first time I'd had an adventure in that particular dreamworld.

Just the other night I dreamed of my undergrad. Some of my classmates were there, and we were in the hospital on campus. Of course, the location and buildings weren't at all the same as they are in real life, but I'd been *there* before. I knew the building & hallways, and I knew the shortcut through the back room & theatre (not sure what that was doing in a hospital, I just remember it being very dark, with lots of crawlspaces above the stage)..... The dream or adventure itself was different from the first time I'd dreamed of that location, but it was the same place! Last time, the theatre was key to the adventure, this time, I just had to get to a classroom quickly and took the shortcut I'd discovered in the first dream.

How strange is that? Well, admittedly not as odd as some of my mom's dreams (not only does she have very bizarre dreams, she also has realistic snake dreams since she's terrified of them. If she sees or hears about snakes during the day, she'll dream that there are thousands in her bed or room, and my dad has a tough time waking her).

Do you have recurring dreams? Are they like mine, or is it the same dream all the time? What do you think they mean?
Posted by Amanda at 1:20 PM

I've had the excact same dream before...I had it a couple times, and I remember it becuase it has a huge spider in it hehe.

hi,
i had also a recurring dream, but it was of a plane crash where iam witnessing it from distance, can anyone help me with its interpretation?