Before I set my goals for 2017, I'd like to take a quick look back on 2016. Again, I wish I could look through my blog posts from last year, but there isn't much there. I'm really hoping that being off for a year means I'll be blogging much more in 2017 - especially of the day-to-day things that I most enjoy looking back on.

Anyway, here are some of the highlights from 2016: 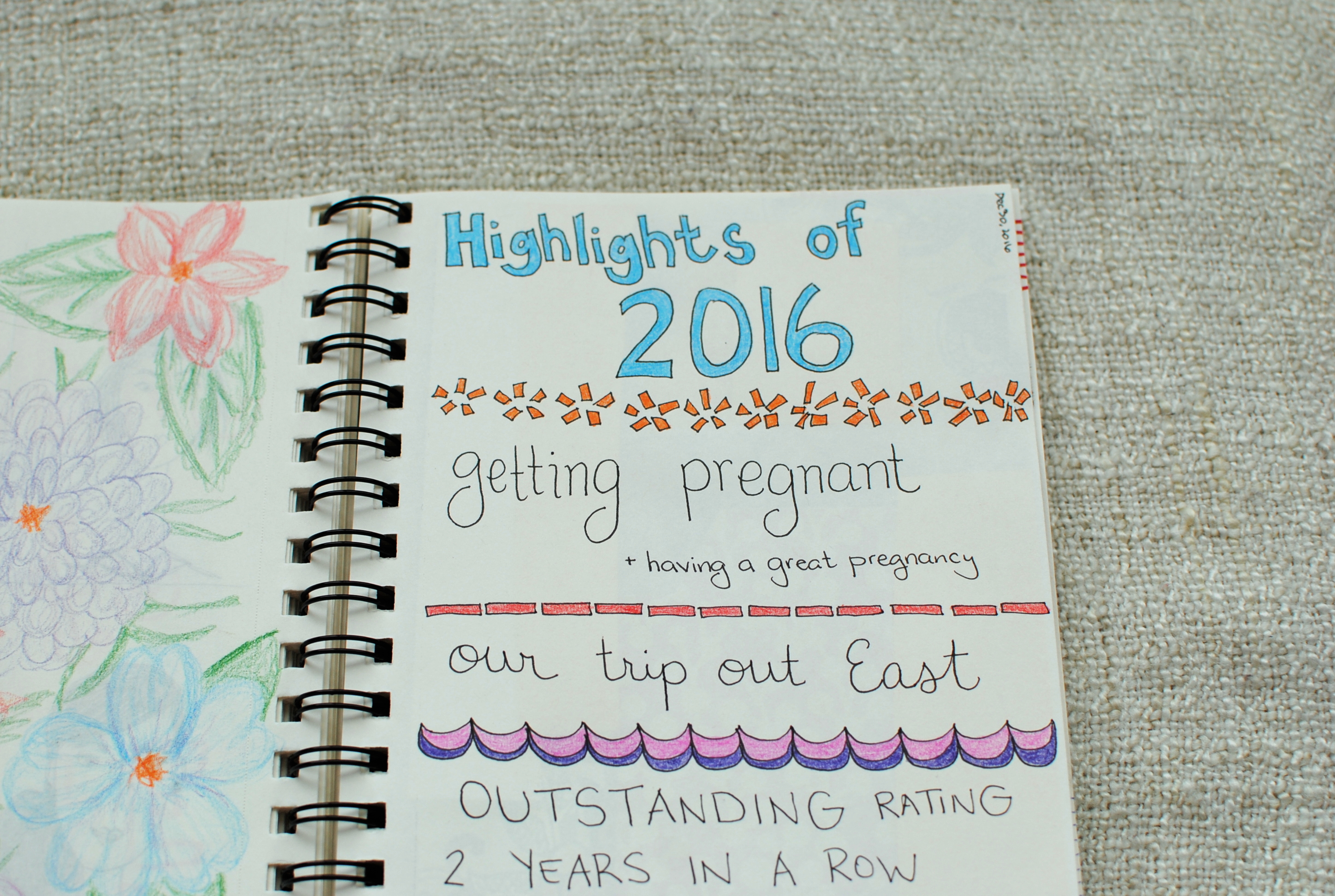 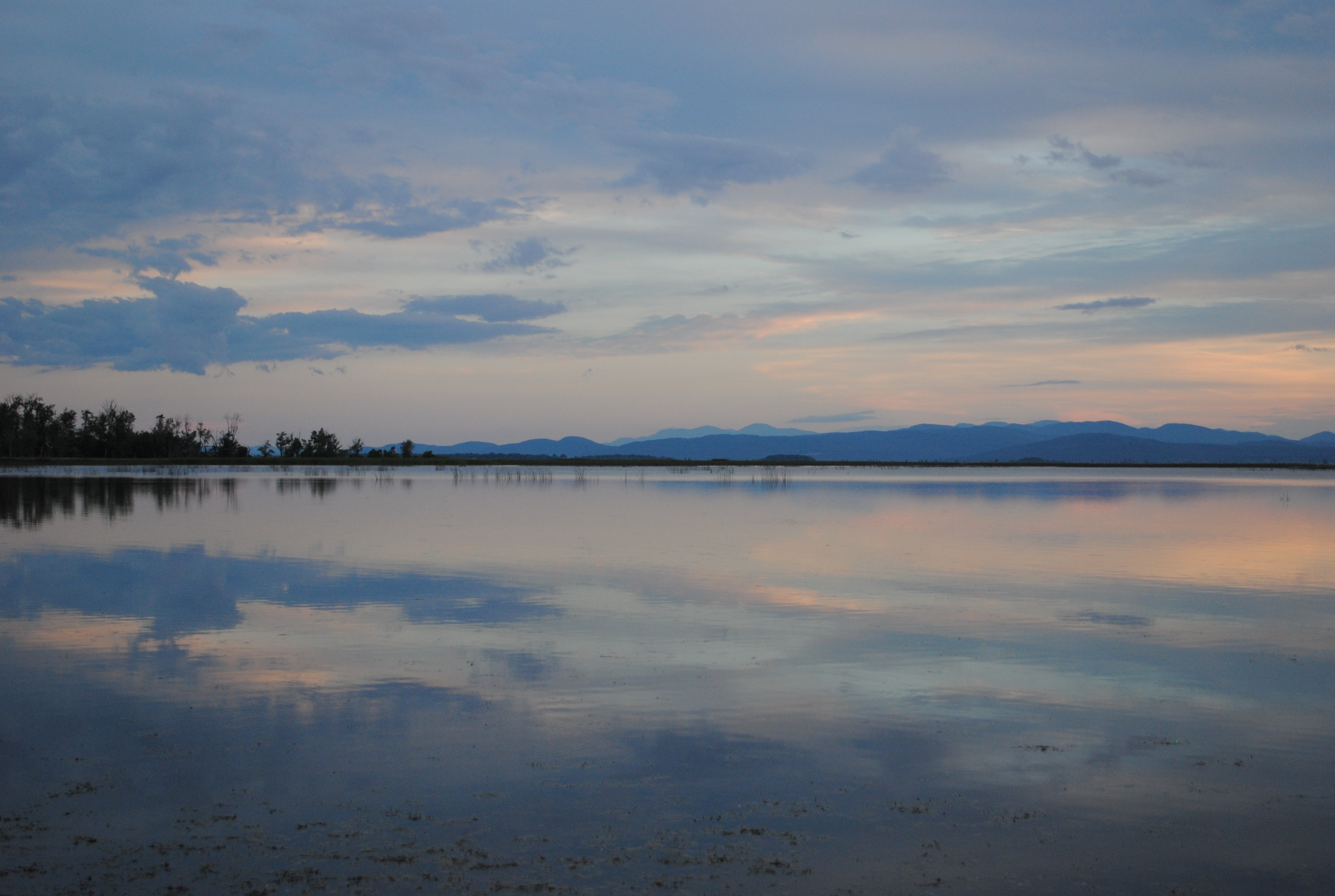 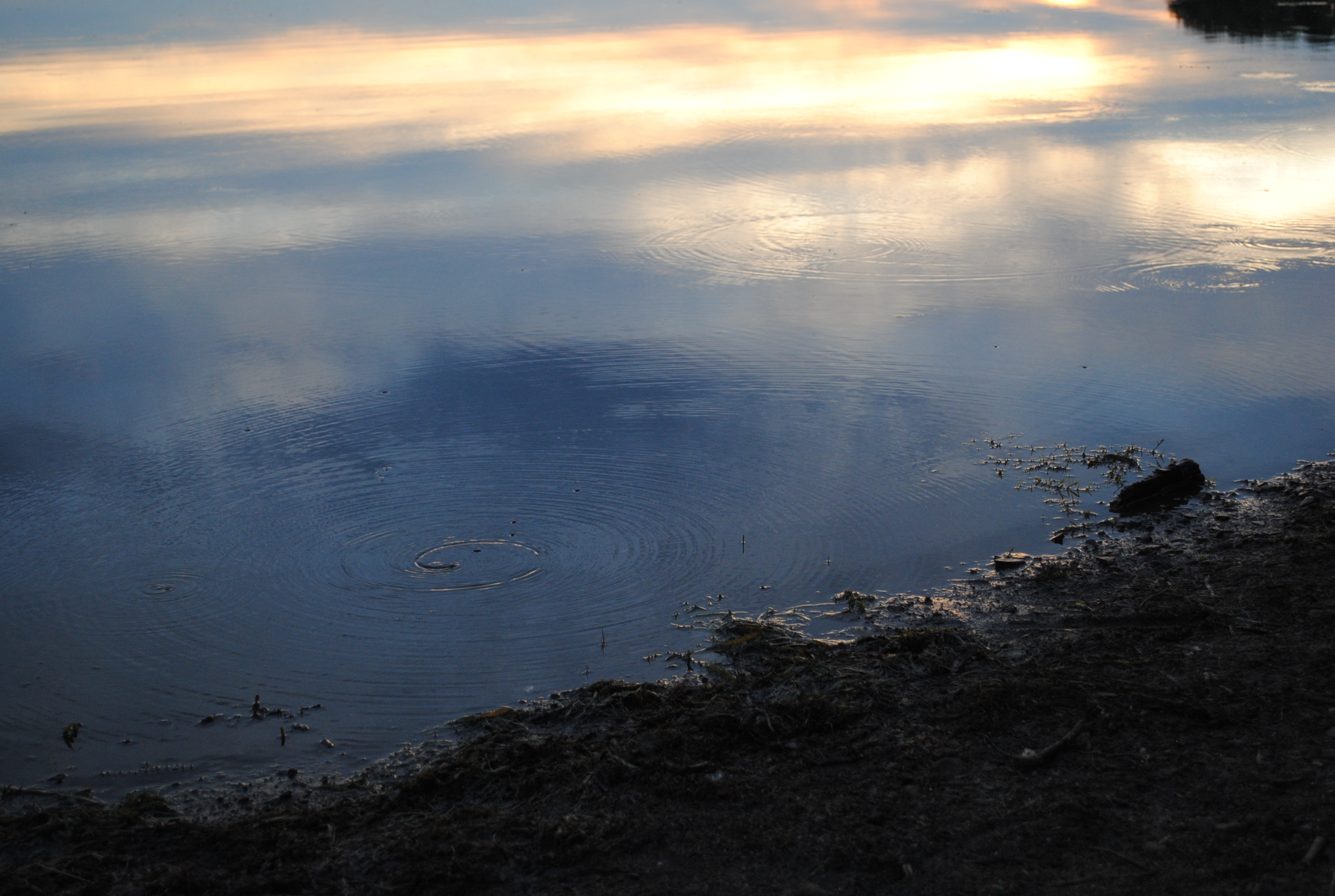 I kept a travel journal of this trip, so perhaps I will find time this year to blog all the incredible photos we took on our adventures.


Legend:
The books I would highly recommend are #21, Gyasi's Homegoing and #39, Kim's Under the Same Sky.